The recipe can be found below.

The Knives I Use In My Kitchen
http://goo.gl/xjNp7I

SPECIAL PLATES:
The Diamond Plate Use To True My Whetstones:
http://amzn.to/1zFHt0n

The Diamond Plate Use To True My Whetstones:
http://amzn.to/1zFHt0n

2 Lbs. Cottage large curd drained.
2 Cucumbers peeled/seeded and diced fine.
8 to 10 Red radishes diced small.
1 Pack of scallions sliced finely.
2 to 4 Stalks of celery skin peeled off and diced into small cubes.
1/2 to 1 Cup cilantro finely chopped.
1 Cup chopped walnuts.
A little bit of salt. Be careful with the salt there is salt in the cottage cheese.
Black pepper to taste.
Optional: If you want spicy you can add red pepper flakes in place of black pepper.

You can serve this salad by itself in a bowl or on a plate. I cut and stuffed a large tomato, a large red bell pepper, a cucumber and some white button mushrooms. This salad mixture is also fantastic as a cold pasta salad mixture as well. 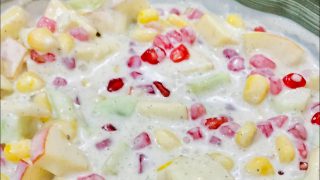 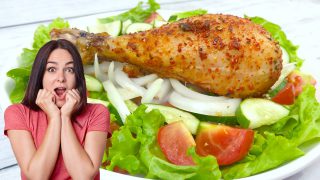 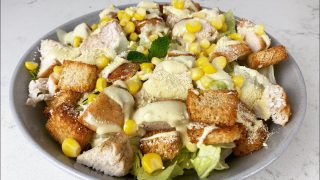 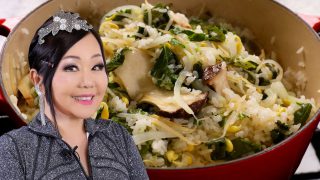 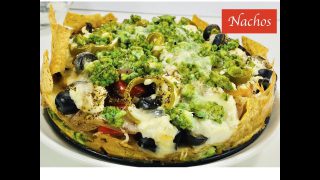 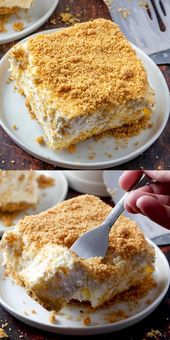 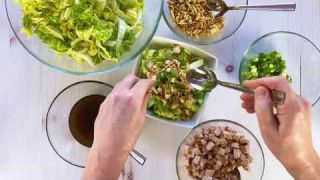