http://www.TheRawFoodWorld.com I guarantee! That the raw pasta recipe in this video below is the best raw pasta ever created! Ever since we shot this video 5 days ago, Angela has been using this new and exciting technique to take her raw pasta to the next level 😉

Maybe I’ll just tell you the details here, for those of you who don’t feel like watching a 10+ minute fun-filled video with my ego flying all over the place with this new creation that I personally invented 😉

Not only Angela, but I think everyone who eats raw food meals is going to frequently do this after they watch the video below or hear about this!

Angela was making some pesto kale chips for our family. When lunch time came, the kale chips had only been in the dehydrator for about 3 hours or so. I was bummed, because I wanted to have some of these kale chips during my main meal of the day and they normally take around 24 hours to be fully ready. However, I thought to myself, I bet that these kale chips are crazy good just dehydrated for a few hours. I opened the dehydrator and I was blown away. The kale was still soft and the sauce had hardened up a bit and everything was warm. It tasted like grilled fat wet goodness and I ate a bunch right there on the spot!

I then thought to myself, “Wait a minute!” What if we make our raw pasta for lunch in the morning and put the sauce on the pasta and throw it in the dehydrator until lunch time!?

I saw the heavens open up, and an entire new movement was created right in front of my eyes 😉 I knew for a fact that the next morning I was going to make raw pasta for Angela and I. I also knew that it was going to be so ridiculously, sinfully good that it would feel like it “shouldn’t be allowed”, on a healthy diet 😉

Lo and behold! The next day at lunch, as we tucked into our warm, delicious, sumptuous fare, direct from the dehydrator, the first word out of Angela’s mouth was, “Ridiculous…” Whenever I make raw recipes for Angela, this is what I’m going for. Not only has Angela been using my newly found raw pasta technique daily, but I have a feeling that this raw pasta trick is going viral all across the world! 😉

I served our deliciously warmed “grilled cheese-like” raw sauce on zucchini pasta made with the spiral slicer. It comes out like thin angel hair pasta. Angela used the Mung Bean Pasta. You can use any type of pasta you want actually. You then just throw on the sauce and leave it in the dehydrator for a few hours and you are set, with very healthy, tasty food that…does not seem healthy 😉 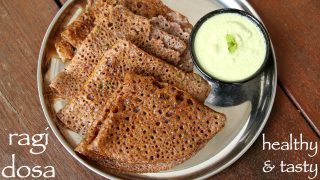 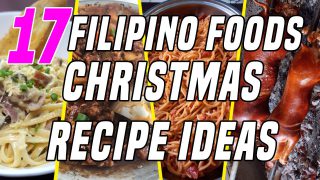 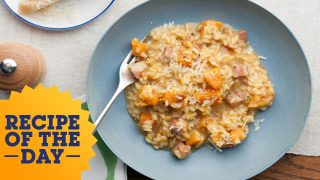 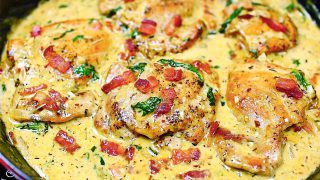 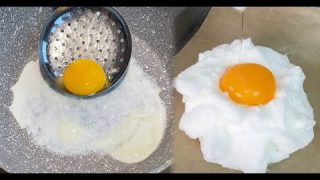 4 easy and quick egg recipes you'll try for sure! 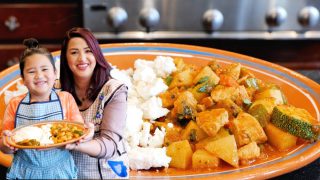 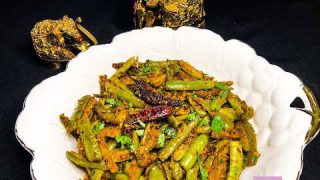