Freek (aka freekeh, farik) is an ancient superfood. It is a staple item in Middle-Eastern cuisine but is now growing much beyond. It is essentially wheat that has been harvested early while the grains are still tender and green. The kernels are then parched, roasted, dried and rubbed – in Arabic, “farik” refers to the process of rubbing.
For many of us, Freek is an integral part of childhood memories we hold dear, when grandmothers were still alive, their kitchen ever busy and their dishes utterly heavenly.
It is believed that Freek was discovered by accident millennia ago in the Eastern Mediterranean when a crop of still green wheat caught fire and was set ablaze. Struck by misfortune, farmers rubbed off the burnt chaff thus revealing the roasted kernels… and Freek was luckily born!
For long, Freek has been part of the food culture particularly in the Levant (Lebanon, Syria, Jordan, Palestine, Iraq) but also in North Africa (Egypt, Tunisia, Algeria) and Turkey. Recipes vary from region to region – they are all delicious! Freek is now gaining popularity in the West (Canada, US, Australia) where it is becoming a new darling for dietitians.

In his “7 Essentials for Women over 40”, Dr. Oz first mentioned Freekeh under the protein essential for plant-based lean protein. Because it’s harvested at an earlier stage of development, Freek contains higher levels of protein, fiber and minerals than the mature wheat – higher levels than quinoa too! Awesome!
Many are now using Freekeh as a nutritious alternative in any recipe that calls for rice, quinoa, farro, and other hearty grains. It works beautifully in main dishes, side-dishes, soups, casseroles, pilafs and salads – and it is loaded with vitamins, minerals and dietary fiber.

Cook it in water or, for a richer taste, in broth (chicken, meat, vegetable for vegetarians and vegans). Here’s the link to my homemade Chicken Broth video:

Freekeh is sold as whole grain or cracked (coarse and finer). The cracked grain cooks faster and gives a slightly different texture. For hearty dishes, I prefer the whole grain freek for the chewy texture and lower Glycemic Index (43 only). For soups, the smaller cracked one works better as it helps thicken the soup.
A note for people with gluten intolerance: Freek is 100% wheat and hence is not gluten-free.
Find the detailed recipe towards video end. 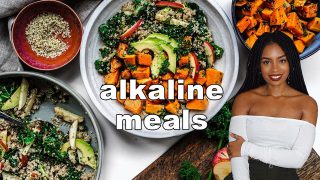 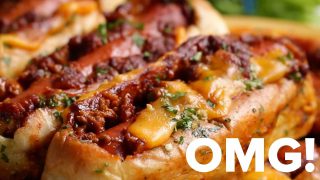 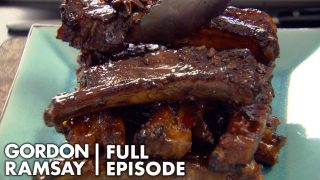 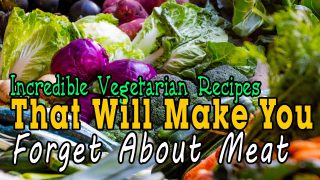 Incredible Vegetarian Recipes That Will Make You Forget About Meat 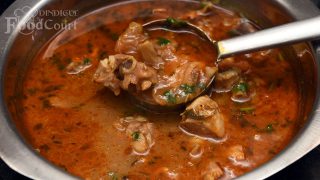 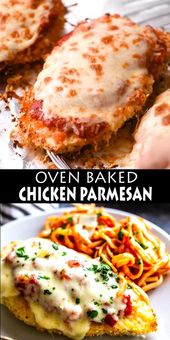 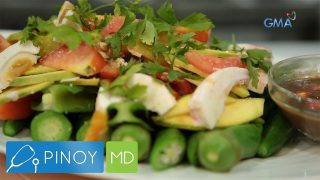